The rising popularity of car-sharing and ride-sharing has had its impact on India’s car market, and 17% of all cars sold will be to fleet owners, car-sharing and ride-sharing companies by 2025, according to McKinsey. The number of shared rides has tripled in the last three years, according to the consultancy, in 2018 the number was 3.5 million and is projected to reach 11 million in 2025.

The impact of shared mobility can already be seen in decreased car sales: in 2019 the number of sold cars has been declining every month compared to the previous year, with August being the worst month in the last 18 years. Demand for passenger vehicles fell by one-third in last two years.

According to Deloitte’s 2019 Global Automotive Consumer Study, more than half of young people in India are questioning the need for a private car. More than half of India’s population, 600 million people are under the age of 25. The dropping numbers are also connected to new regulations on insurance and safety norms, increasing price of car ownership.

Morgan Stanley also supports the findings of Deloitte and McKinsey, stating that by 2030 India will be one of the largest markets for shared mobility services, with shared miles reaching 35% of all miles traveled. 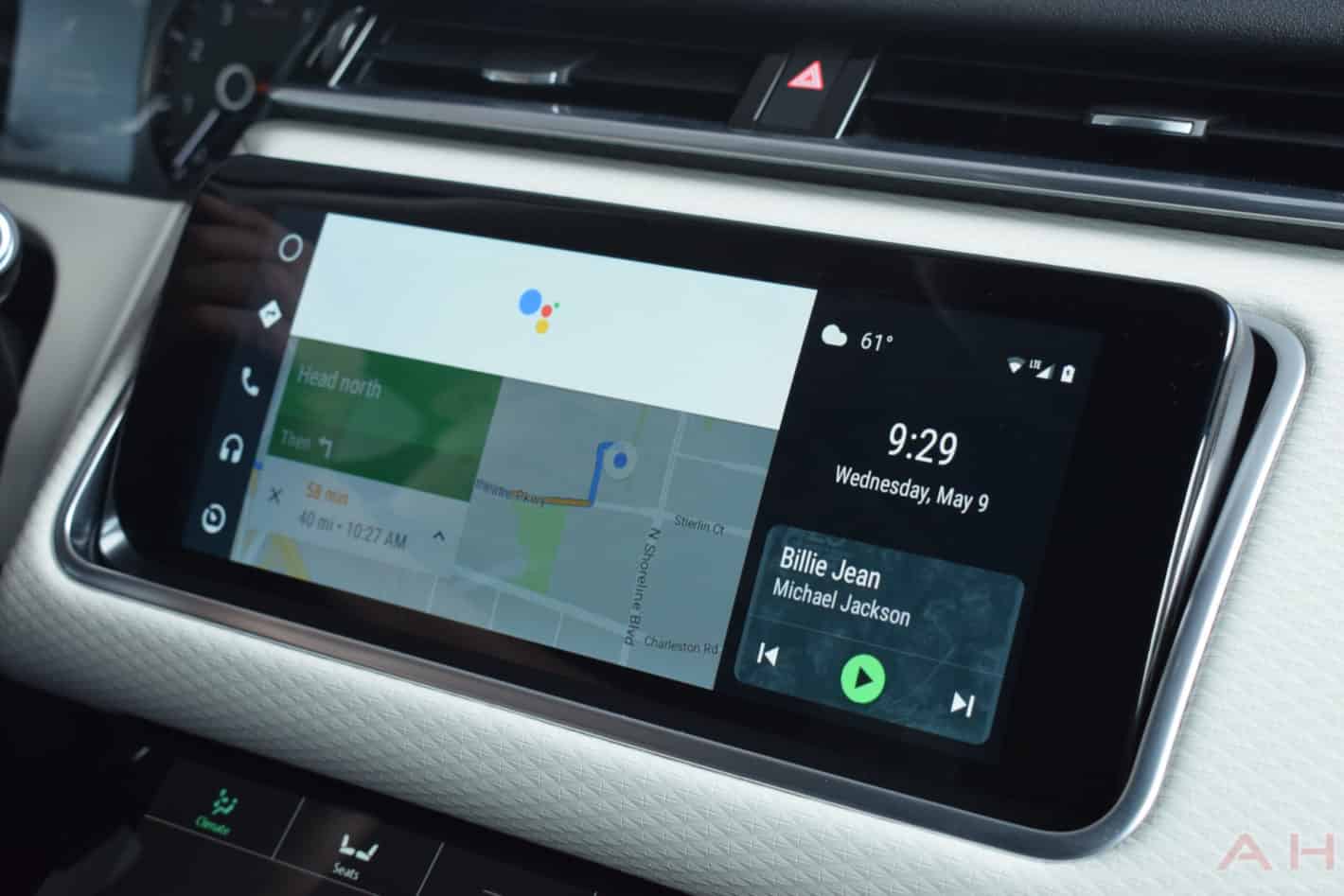 GM will include Google’s voice assistant, navigation and other apps in its vehicles, including Buick, Cadillac, Chevrolet, and GMC, starting in 2021. GM conducted a consumer survey and came to the conclusion that bringing Google to its cars is what consumers want. Some GM vehicles already include Google Android Automotive OS (not to be confused with Android Auto, which is a secondary interface on top of this OS).

Future GM infotainments will be powered by Android, have an in-built Google Assistant with all services that it has on smartphones, with additional functions like climate control of the car, opening, and closing of garage doors. Google maps will be embedded in the vehicles.

In May Google opened its Android Automotive to third-party developers, allowing to bring some of its features into other connected vehicle systems. GM is not the first company to form such a partnership with Google, Volvo already announced a similar deal with the search engine giant in 2017.

Driving in a foreign country is not so easy and certainly takes some time getting used to. For humans, that is. For self-driving cars, the United Nations just released a new framework that aims at the globalization of self-driving cars. Experts from various countries are working on World Forum for Harmonization of Vehicle Regulations, with a subgroup dedicated to autonomous vehicles.

Businesses, whether they are in the mobility industry or tourism, are constantly looking for new…

Skoda has partnered up with 3 Czech universities to provide car sharing service to students.…