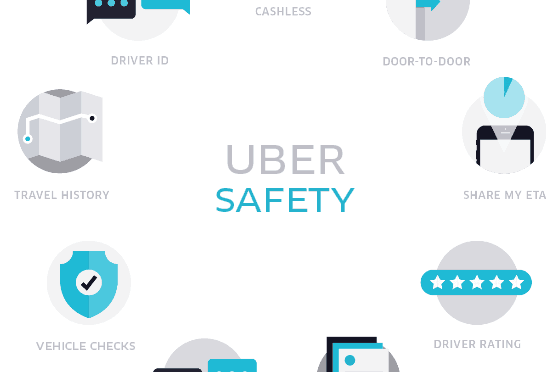 Uber imposed $1-per-ride extra fee, called “Safe Ride Fee” in 2014, however, as an excerpt from the new book Super Pumped: The Battle for Uber claims, this fee was never earmarked for safety and was devised to just add “$1 of pure margin to each trip”.

According to the New York Times reporter Mike Isaac, the company was facing rising costs for insurance and background checks at that time and decided to balance it with the extra $1 fee, while the actual measures included only a short training video for drivers. Years later Uber did add safety features like an emergency button to call 911 to its app.

Uber responded by saying that the fee was meant to cover general costs associated with safety, including driver screening, incident response, and technology updates. This fee was separated from the ride cost, as to not be affected by surge pricing.

This issue has been raised before. In 2016 a class action lawsuit alleged that the ride-hailing company improperly marked its safety features. The lawsuits were settled for $28.5 million and Uber was ordered to avoid using certain language, such as “safest ride on the road” and “gold standard in safety”. The safe ride fee was transformed into a booking fee and still exists. Uber suffers probably from the worst reputation among shared mobility companies, carsharing or ridesharing, and things don’t seem to be getting any better, despite new CEO’s extended efforts.

Self-driving car company Waymo has released one of the largest “high-quality multimodal sensor datasets”. The release covers 1000 driving segments, each being 20 seconds of continuous driving, that is up to 200,000 frames. The dataset comes from urban and suburban areas of Phoenix, Kirkland, Mountain View and San Francisco with various weather conditions. The dataset is labeled with lidar frames and images of vehicles, pedestrians, cyclists, total of 12 million 3D labels and 1.2 million 2D labels.

Via to deploy its algorithm for NY school buses 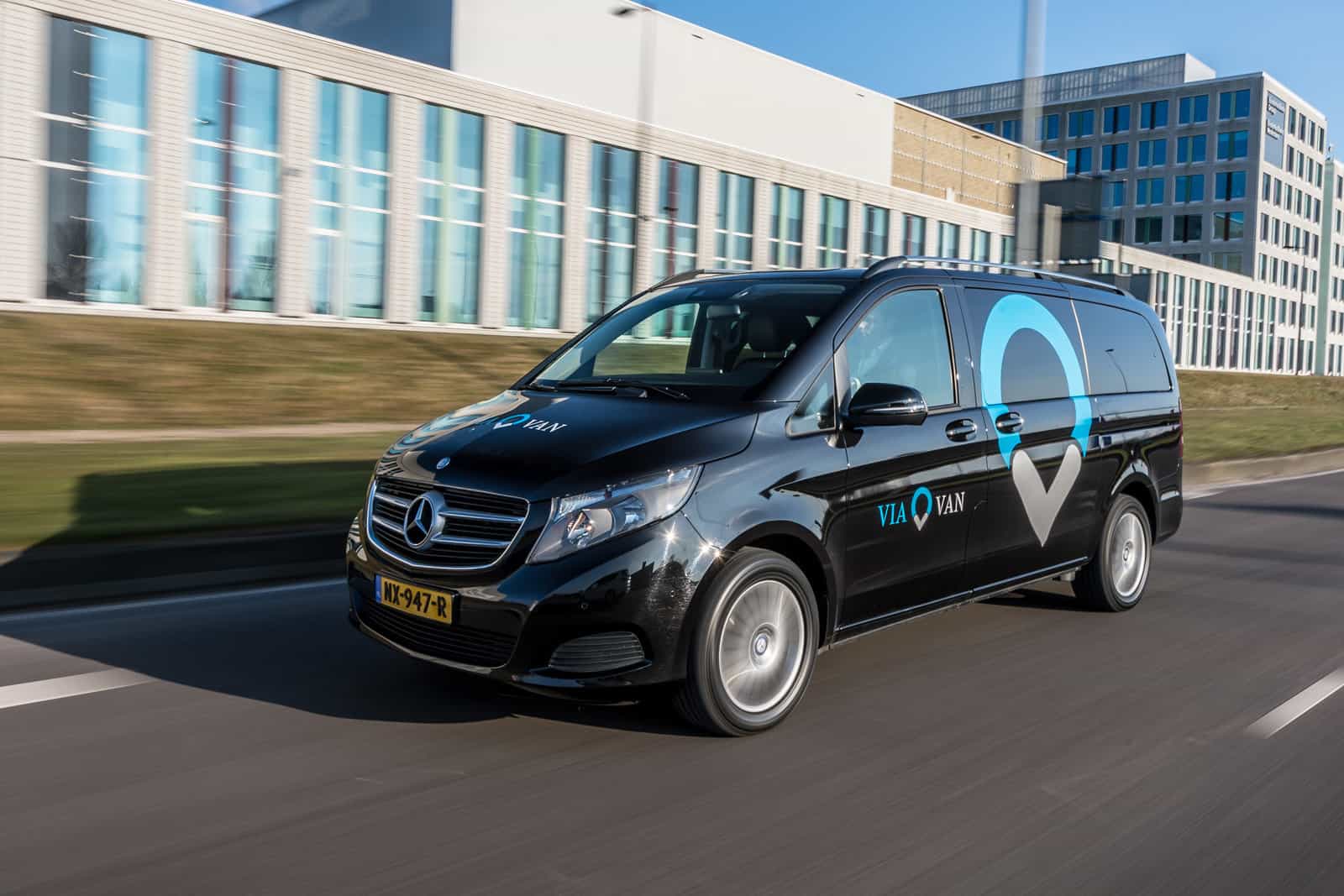 The ride-hailing technology company Via will be licensing its technology to New York City in order to modernize the city’s school bus system. The technology will allow school buses to select more efficient routes and to respond to the needs of children more promptly. It will also allow for GPS tracking of the buses by the parents.

Unlike Uber and Lyft, which offer personal rides, Via is built on pooling passengers. Its technology matches passengers in the same area with each other based on their general destination or direction and then designs an efficient route for a single vehicle to pick them up and take them to the destination point.

New York school bus system, like many others, has a problem that can be solved with this approach, as the destination for school children is the same. The current system struggles with punctuality and capacity, as the city manages 9000 bus routes. Via algorithms will make these routes more efficient.

Via has partnered with several companies with a similar goal of optimizing ride-sharing. In Europe it operates ride-sharing service ViaVan, with its partner Daimler.

Corporate carsharing is oftentimes referred to as an evolution in shared fleet management. A lot…

Skoda has partnered up with 3 Czech universities to provide car sharing service to students.…

The rising popularity of car-sharing and ride-sharing has had its impact on India’s car market,…